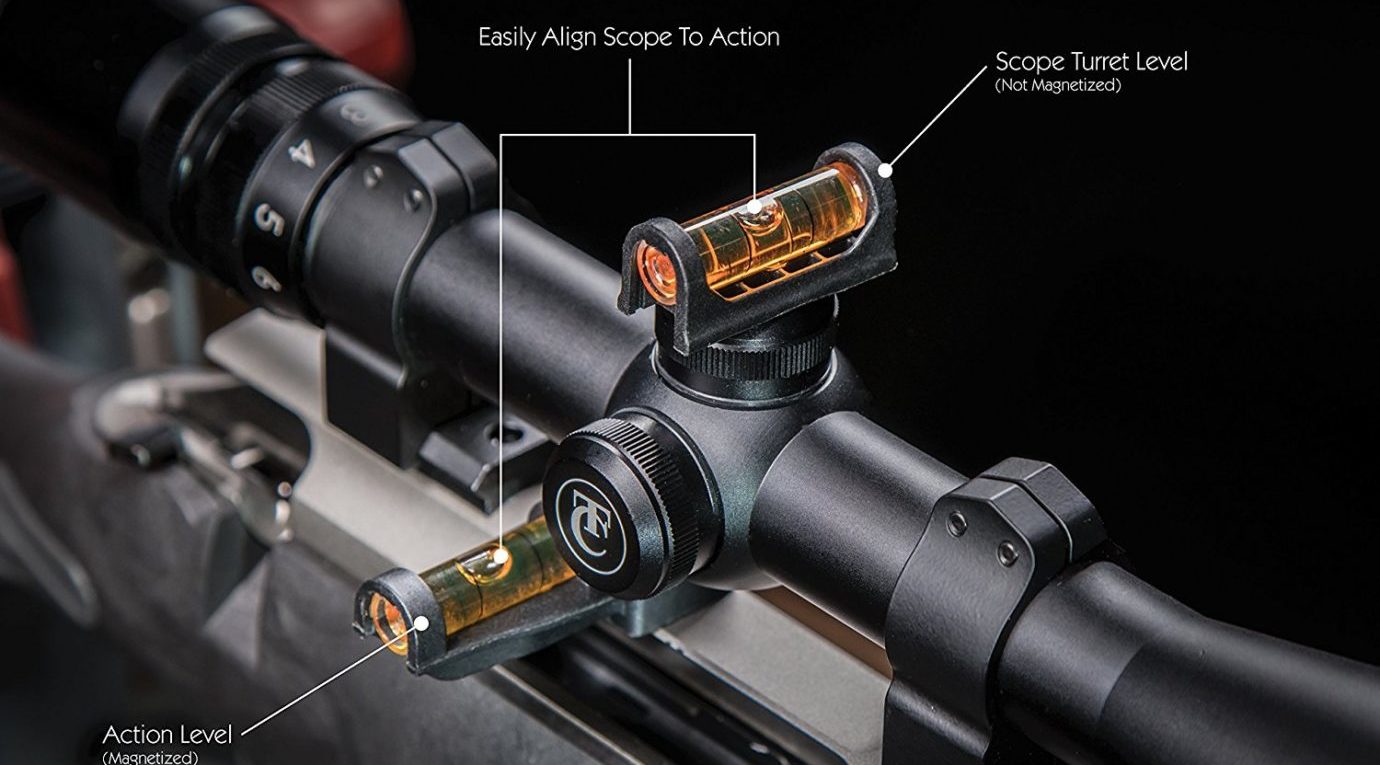 Keeping up with the latest advancements in technology is one of the most difficult things that anyone can do today. With virtually every industry being impacted by state of the art innovations, people can expect most anything to occur at any time. From discovering what the latest android phone features will be this month to using the most recent software applications to perform one’s job duties, there is so much that going on that appears to change the game every time. One of the most notable involves new technology that affects the military and the men who are tasked with keeping everyone safe from harm. This technology will completely revolutionize the soldier’s ability to hit their target even when it is the darkest part of the night.

With this being said, the latest technology in gun features links night vision and the rifle scope. This technology is a new era in ensuring the soldiers will have the tools and equipment to protect themselves and others when they are in the midst of battle. For those who are interested in knowing how this technology actually works, please review the information listed below.

Scheduled to be released within the Next Few Years

The designers of this technology can describe the new innovations as using wireless technology in order to accommodate these functions. With wireless technology, the user has a connection to an infrared image that is shown from a rifle scope camera. This image can be seen by a soldier at night through the view of the soldier’s night vision goggles that the will wear on their eyes. This technology is currently scheduled to be released within the next few years so people will have to continue to look out for updates as they come out during the year.

Benefits of this Technology

Though there are many different benefits to this technology, there is one that’s considered to be the most notable and that it speeds up the process of a soldier hitting their target every time. The speed in this process comes from the soldier having the ability to engage a target because it speeds up to images and allows the soldier to take the shot more steadily. The name of this type of technology is called rapid acquisition technology. This kind of technology is normally needed during surveillance missions when safety is a primary factor in both good and bad weather. For instance, if it starts to get dark and difficult to see, this type of gun scope will ensure the mission is not at jeopardy.

As previously mentioned, there is a wide range of different advanced technologies available to us today. People can pick and choose which ones will fit their need. Today, there is a new technology that is scheduled to be released in the new few years and it is involves the use of night vision with a gun scope. With this new technology, soldiers will have an added edge when they are on a mission at night because they will be able to see and hit their targets even when it is very late at night.