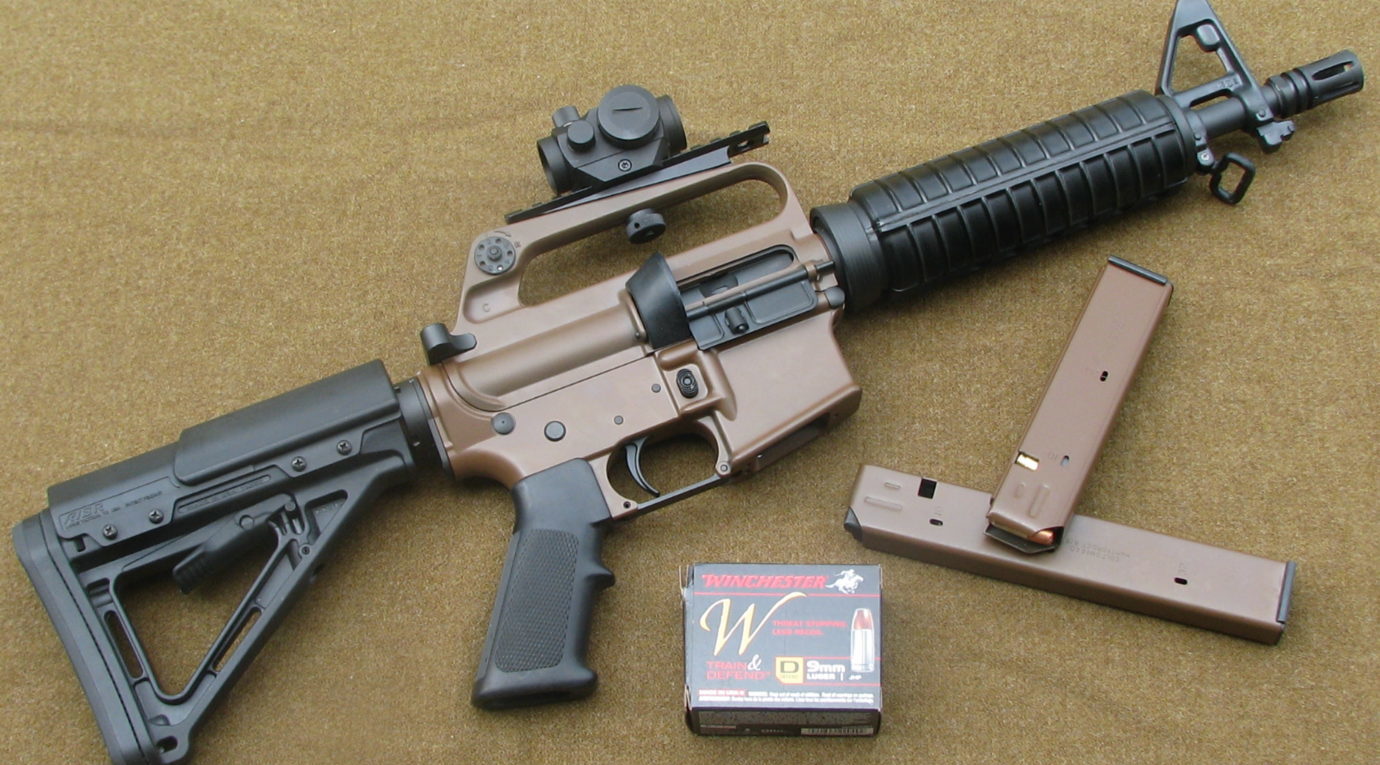 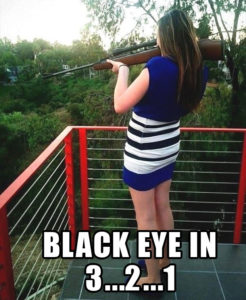 Nobody should be using a firearm–let alone one equipped with a scope–unless they have a solid understanding of how guns are put together and how they work. Because we know that some of our readers may be starting out with hunting and shooting, we wanted to do our part to help educate them on the all the different parts of a gun! In this primer, we’ll introduce you to all the key components of a firearm, and tell you a little bit about what each does.

Parts of A Gun

Anatomy of a rifle

Anatomy of a shotgun

Anatomy of a pistol 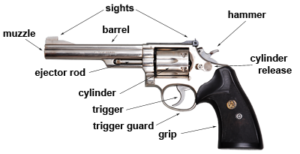 Action: the action is, as the name suggests, the part of the firearm that “acts” to produce a shot. It’s used to refer to the central bit of rifles, shotguns and pistols. The action is where you load, fire, and eject cartridges or shells (ammo).

Butt: on a rifle or shotgun, the butt is the end of the gun that you rest against your shoulder while firing. It’s just the end bit of the stock, which is the larger, triangular piece of wood at that end. Pistols technically have butts, but it’s just a small area at the bottom of the grip. The butt serves as a brace for your arm, and it absorbs some of the shock of the blast.

Stock: The stock is the large (usually wooden, on rifles and shotguns) part of the gun behind the action. You wrap your arm around it when you shoot. It serves as the handle of your firearm. The stock is also an aesthetic piece. This is where you’ll see the grain of the wood on classic rifles/shotguns, and where the ornate decorative bits will be on pistols.

Barrel: the barrel is the tube through which the bullet passes on its way from the firing chamber to the muzzle. The barrel also contains the bore, which is a term that refers to the actual channel the bullet travels through.

Trigger: the trigger is a lever which you pull with your finger to fire the weapon. The trigger controls the firing mechanism, and sets off a chain of actions which result in the bullet coming out the muzzle end of the firearm.

Hammer: when you pull the trigger, it causes the hammer to contact the primer area or firing pin of your bullet. This causes the powder to ignite, which in turn creates a chemical reaction that fires the bullet out the muzzle at high speeds. Handgun hammers are often visible, but most rifle hammers are internal and not visible. On single-shot revolvers (the kind you’ll see in many Westerns), you have to manually cock the hammer back before pulling the trigger. The vast majority of hammers are set to cock automatically and then release when you pull the trigger, in one smooth movement.

Safety: the safety can look any number of ways. It might be a button, a sliding component, or something else. Be sure you know exactly where it is and what it looks like on your firearms! It should be located next to the trigger, on the action. The safety blocks the trigger mechanism. While the trigger guard can only prevent the trigger from being knocked back accidentally, the safety, will keep the trigger from moving even if you squeeze it with your finger inside the guard.

Muzzle: the muzzle is the opening on the business end of the gun, at the end of the barrel.

Breech: the breech is where you load ammunition on the vast majority of guns. It’s located at the midsection of the firearm, usually as part of the action. Some shotguns and older rifles/pistols are what are called “muzzle-loaders”, because you have to load ammunition through their muzzles. Breech-loaded guns are much safer, and the norm on the market today.

Chamber: the chamber is a section of the barrel (usually behind the breech) where the actual cartridge is stored for firing.

Cylinder: these are only found on revolver-style pistols. On those guns, the cylinder is the component that keeps all the rounds loaded, rotating as you fire through them.

Magazines: these are only found on repeating weapons. They store a bunch of cartridges, and fit into the breech of the gun. In most cases, they’re detachable.

Bolt: some rifles are called “bolt-action” firearms. They have a moving metal piece which fits over the breech to seal the cartridge into the firing chamber.

Bolt handle: the bolt handle controls the bolt, and you’ll use it to load and unload any bolt-action firearm.

Sight: most guns are equipped with basic iron sights, which have a front and back part. You aim by pointing your weapon so that the sights fall in line with each other. You can use these to eyeball targets at close range, but they’re no substitute for a scope beyond 50 yards.

Scope: any rifle being used at distances beyond 50 yards should be equipped with a scope. A scope is a magnifying eyepiece used to get a clear view of targets at long range. They’re essential for shooting safely and for any kind of hunting. Don’t expect to find rifles pre-fitted with scopes, though! You’ll need to choose one that suits your firearm before you start shooting. Check out our homepage for buying advice!

Point your muzzle in a safe direction, usually at the ground (away from feet)

How to Level A Scope On a Rifle